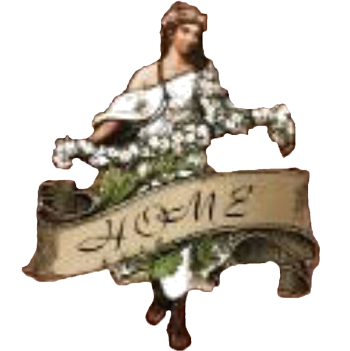 Rapidly becoming wealthy, his family members ventured south to build yet another city to be named Sebring, Florida: Sebring, Ohio and Sebring, Florida are the only two towns in the United States to have been founded by the same family bearing that family; name. The F.A. family spent their winters in Sebring, Florida, the homestead of FA's brother George, who left Sebring, Ohio in 1910. Being a very successful businessman, Frank Sebring wanted a house worthy of his status. Traveling through Europe around the year 1900, he was fascinated by an Italian Renaissance mansion where he had been entertained.

Returning to Sebring, he engaged an architect and sent him to Italy to draw blueprints of the mansion. All building materials, including brick, stone, even finishing woodwork, were purchased in Italy and shipped to Sebring. Since there were few, if any, master carpenters and stone masons in the area at the time, F.A. also imported many of the Italian craftsmen. The home construction was started in 1900 and F.A. and his wife Emma along with their children, Charles Leigh, Helen, Frank, Ruth, Nina and Marjorie took up residence.
Frank Sebring, lovingly known as F.A., was the entrepreneur of the family. He was president of the Buckeye Building and Loan Association, President of the Sebring Land Company, Sebring Water Company, and the first electric company. He founded and managed the Sebring Pottery Company and Limoges China Company in Sebring. He managed the Salem China Company in Salem, Ohio after serving in Europe during WWI. He also Operated the Owen China Company of Minerva and the Bradshaw Company of Niles and Alliance.

Along with his brother, George, he leased and then managed the East Palestine China under the name Ohio China Company. Frank continued his pottery ventures with the start-up of the Crescent China Company which was renamed Leigh Pottery after his son, Charles Leigh Sebring.